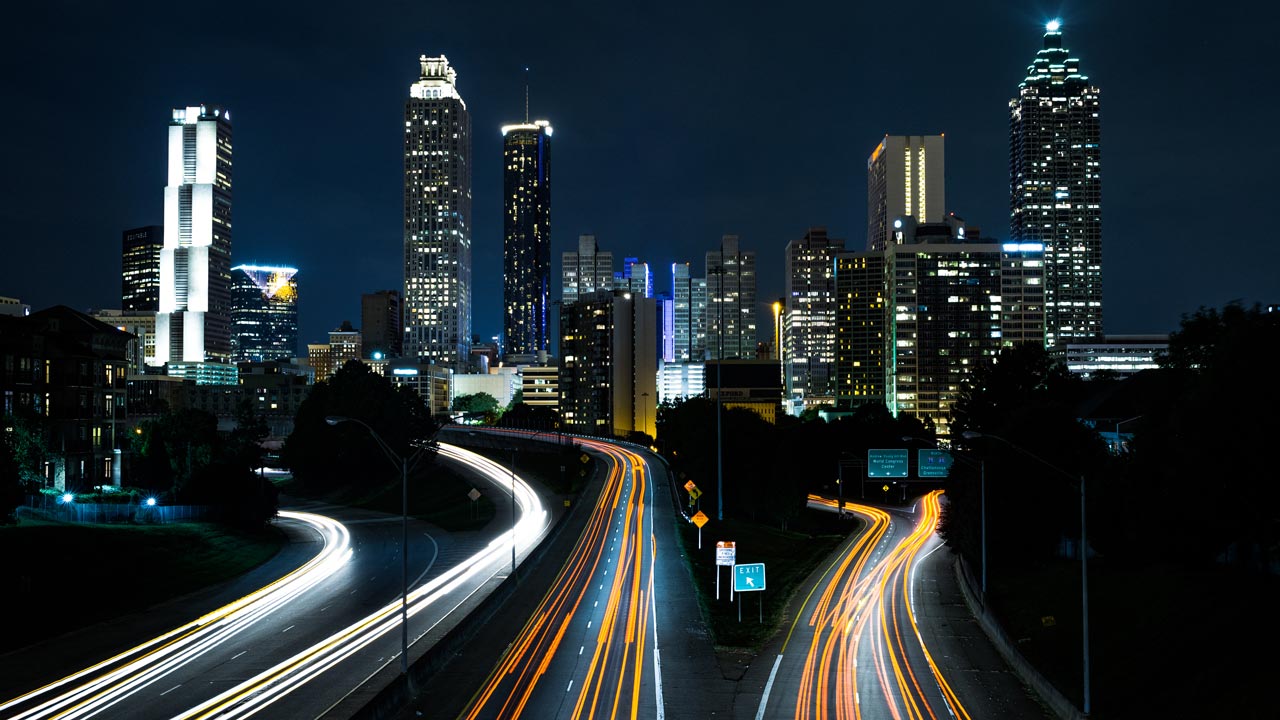 14 Nov The front of Computer Wars

The Italian State has decided to protect its critical operators, both public and private, by virtue of the “national cybernetic security”. The computer wars fought in cybernetic space indeed represent one of the greatest risks for Western democracies, which often find themselves unprepared, compared to traditional conflicts of a military or commercial nature. For this reason, on 13 November 2019, the text relating to Decree-Law No. 105/2019 was approved. The Law designs the architecture of skills and bureaucracy, the “defence front” of computer wars, both for public and private subjects. The Law even provides that, in the presence of serious and imminent risk to national security related to the vulnerability of networks, systems or services, the Italian President of the Council of Ministers has the power to eliminate the specific risk factor «where necessary and for the time strictly necessary».

[What are the threats that require the “cybernetic security perimeter”? Let’s find out in the interview below]

Here are the deadlines provided by the Converted Decree, the competent Ministries, other responsible agencies and relative penalties. Let’s understand who will be included in the security perimeter and according to which criteria contracts will be stipulated for the supply of goods, services and ICT systems.

It should be remembered that the “security measures” decided within 10 months must also be guaranteed by the organizations that are part of the list of subjects identified by the NIS Directive, which is the first piece of cybersecurity legislation passed by the European Union (EU). The Directive was adopted on July 6, 2016 and its aim is to achieve a high common standard of network and information security across all EU Member States. (provided by the regulatory framework of Italian Legislative Decree 65/2018). These are operators of essential services and providers of digital services, taken into account in a perspective of implementation and continuous improvement of the national cybernetic space.

In addition, it is envisaged that additional measures will be implemented, aimed at ensuring equivalent levels of security to those provided for by the recent Decree, for contracts already authorized by decree of the President of the Council of Ministers, using the “Golden Power” – contracts adopted before the entry into force of the current legislation, that are related to networks, information systems and computer services and included within the perimeter of national cybernetic security.

[What is Golden Power? Let’s find out in the interview below]

The CVCN (National Assessment and Certification Centre) will carry out the risk assessment, in relation to the field of use, for the entrusting of goods, services and ICT systems. On the basis of this evaluation, the CVCN may impose conditions and tests on the hardware and software supplied within a period of 45 days – which may be extended by 15 days only once in the event of particular complexity – from the communication to the said Centre. The suppliers will be required to cooperate fully with the evaluation centre of the MISE (Economic Development) and the MID (Defence), as well as the cost of the control activities.

[An estimate of the costs? Let’s find out in the interview below]

In case of non-compliance with the required safety conditions or in the absence of the favorable outcome of the tests ordered by the CVCN, the supply contracts, even if already signed, will not produce any effects or will cease to produce them. An administrative sanction is provided for the executors of such contracts, id est the impossibility of taking on management, administration and control positions in legal persons and companies, for a period of 3 years from the date of ascertainment of the violation. If false information, incorrect data or factual elements do not correspond to the truth are provided (as regards the updating of lists, inspection activities or in general compliance with the deadline for providing data), imprisonment from one to five years for natural persons, in addition to a sanction of four hundred shares for the entity is foreseen. Penalties are provided in the event of failure to comply with the obligations set out in the Decree-Law, which can range from € 200,000 to € 1,800,000.

A further element that the CVCN will have to evaluate under the Law will be the presence of vulnerability factors, which could compromise the integrity and security of the networks and the data passing through them. On the basis of this assessment, the special powers referred to in Article 1-bis of Decree-Law 21/2012 will be exercised, better known as the “Golden Power”.

This is a crucial issue given by the advancement of 5G infrastructures in Italy, as in other European countries. These will lead to an exponential increase in data “on the move” and consequent problems of national security, linked to the guarantees offered by those who build and manage the infrastructures.